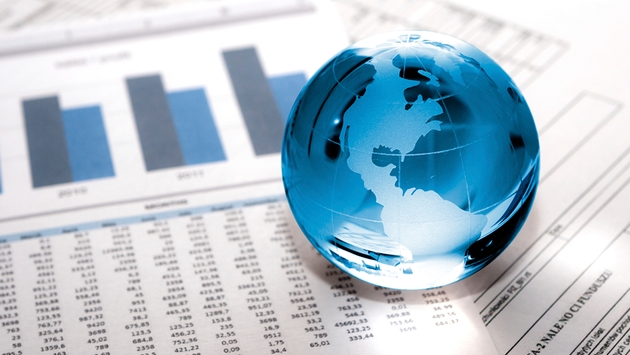 In 2016, the cruise industry will carry an estimated 23 million passengers, and they are in very good hands statistically, even safer than on commercial flights, which are widely known as a secure form of travel.

According to research compiled by the Daspit Law Firm, cruise ships have the lowest rate of deaths per billion passenger miles with 0.08. Compare that to 11.9 for rail travel, 3.3 for cars and trucks and 0.8 for commercial air, and traveling on the seas is a relatively safe venture.

Of course, as anywhere, accidents do happen as do deaths and injuries onboard, and the numbers are mostly relative. Thanks in part to the records from The Marine Casualty and Pollution Data files, Daspit Law Firm has compiled the where, when and how people were killed or injured on North American cruise lines.

In the span of over a decade, between 2002 and 2013, 356 people were killed on cruise ships while 1,060 injuries were reported. Included in the numbers are the 32 deaths aboard the Costa Concordia that sank in 2012 due to an extremely rare navigational mistake. Already since the accident, many additional safety measures have been adopted industry-wide to make cruising even safer in the future.

According to the report by market share, Carnival Cruise Line holds 29.5 percent, Royal Caribbean International 23.1 percent and Norwegian Cruise Line 14.5 percent. As the big three brands, it is not surprising that the number of deaths onboard – both crew and passengers – rise accordingly, with 122 on Carnival, 68 on Royal Caribbean and 63 on Norwegian.

As for injuries, Princess Cruises accounted for 49 percent of the reported injuries, with a total of 522. Norwegian Cruise Line had the second most with 213 injuries and Carnival Cruise Line rounded out the top three with 181. However, nearly half (214) of Princess’ injuries were linked to the violent listing of the Crown Princess in 2006 caused by the human error of a crew member, again a very rare accident that resulted in zero deaths.

In fact, the most common injuries found on cruise ships are falls (596) and incidents tied to existing medical conditions (300). It’s a good reminder that no matter how safe cruising is, be mindful of your surroundings and hold onto hand railings as advised by ships’ crew to ensure you are healthy enough to travel prior to boarding.

For a ship-by-ship breakdown of deaths and injuries, check out the official website of Daspit Law Firm. The bottom line is everyone knows it is safer to fly than it is to drive, and it just so happens that it is safer to cruise than it even is to fly.