President Jim Grace said between the devastating earthquake in Haiti in January and the Icelandic volcano eruption in April, travel insurance became more popular this year than in the months following the Sept. 11, 2001, terrorist attacks. The insurance covers travelers against natural and man-made disasters, as well as financial problems, such as a cruise line filing for bankruptcy or an airline stopping service.

Before the Sept. 11 terrorist attacks, about 8 percent of travelers purchased insurance, according to Grace. That number settled in at about 25 percent but fluctuates with news of a disaster, such as a hurricane.

Grace also serves as president and chief executive of leading travel insurance comparison website InsureMyTrip.com. His company launched a decade ago and, at the time, searched three insurers for the best rates. Today it uses 22 providers in the U.S. and Canada.

The process works like online hotel and flight booking sites such as Travelocity or Expedia that find the best deals and list a customer’s options. InsureMyTrip primarily handles leisure travel. 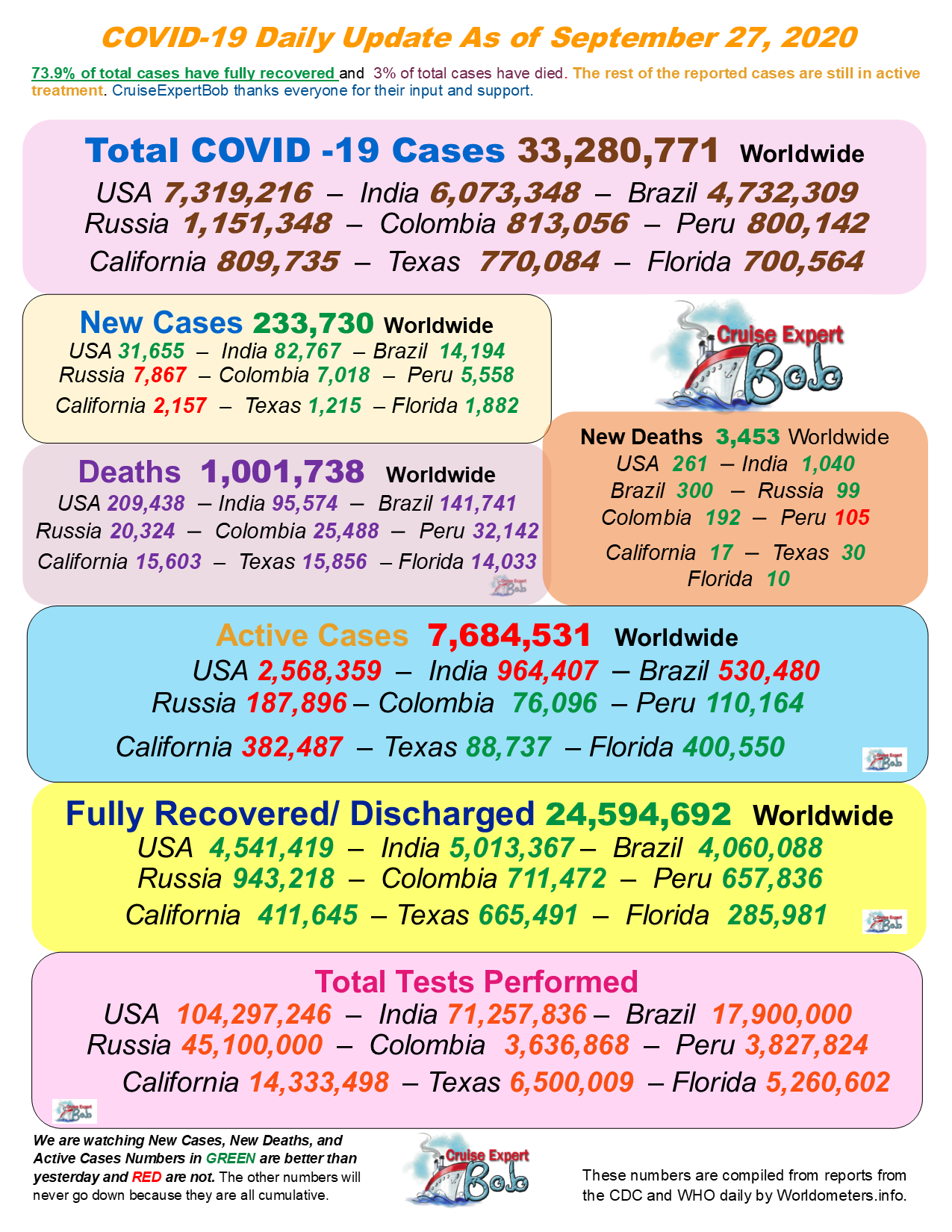