Disney announced on Monday that they will unveil their newest cruise ship, Disney Wish, on Thursday, April 29, at 11 a.m. EST. https://t.co/CvgSpSZf33

Viking Mississippi, will debut in August 2022 and will sail voyages on the Lower and Upper Mississippi River, between New Orleans and St. Paul. https://t.co/tSeL8Aaobi 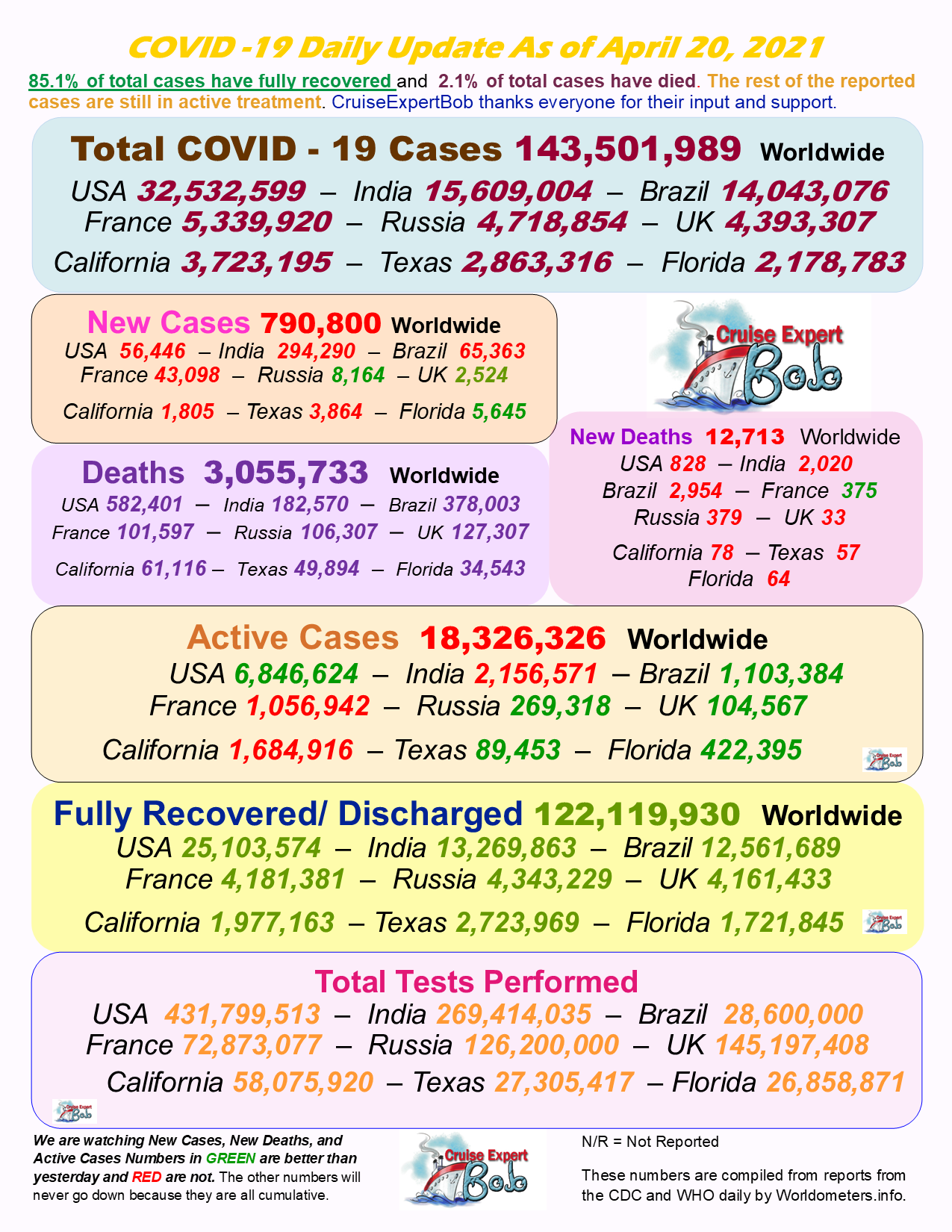 Royal Caribbean International has revealed deployment and opened bookings for the new Oasis-class Wonder of the Seas, which is slated to sail from Shanghai and Hong Kong in 2022 and beyond. https://t.co/k4CbIsW56I

Greece has lifted quarantine requirements for vaccinated travelers and those testing negative for Covid-19 from key tourism markets, including Europe, the UK and the United States, in what officials called "baby steps" on the road back to normality. https://t.co/T2ziQ0L7cm