This week Norwegian Cruise Line announced that they were sending 4 ships to Europe in 2012 and 2013, their largest deployment ever. Norwegian joins some other cruise lines in a movement that started several years ago to redeploy ships to more profitable European waters.

In 2008, USA Today reported “Europe is the hottest story in cruising these days,” quoting Mike Driscoll, editor of industry watcher Cruise Week. “It’s reaching the point where if a line has trouble selling a ship (anywhere else in the world), they pack up and move her to Europe.”

What was once a summer-only destination for cruise ships has become more of a year-round deployment. The popular port of Southampton is expanding in anticipation of increased calls by cruise ships, 360 scheduled for 2011, up from 300 this year.

Royal Caribbean also will send more ships to Europe in the Summer of 2011 than they had last Summer including Mariner of the Seas, recently moved from the U.S West coast where the line struggled to fill berths.

What this will mean for the future of cruising from North America is becoming clear. Video from travel authority Peter Greenberg, speaking of the nature of travel in the wake of 9-11 notes “the cruise industry was the only segment of the travel industry that could literally move their assets in the wake of a terrible disaster.”

Cruise lines are apparently taking the lessons learned back then and applying them to today’s market.

A realignment of assets among cruise lines and less capacity in North America could mean fewer choices and higher prices. Travel authority Arthur Frommer called the shifting of capacity to European waters “the biggest development in cruising” noting “you’ll see far fewer cabins and berths in the Caribbean.”

In a recent interview with Gadling, cruise expert Stewart Chiron, CEO of CruiseGuy.com concluded “Europe will continue to be strong for the foreseeable future, with more and more cities warming up to cruising”. 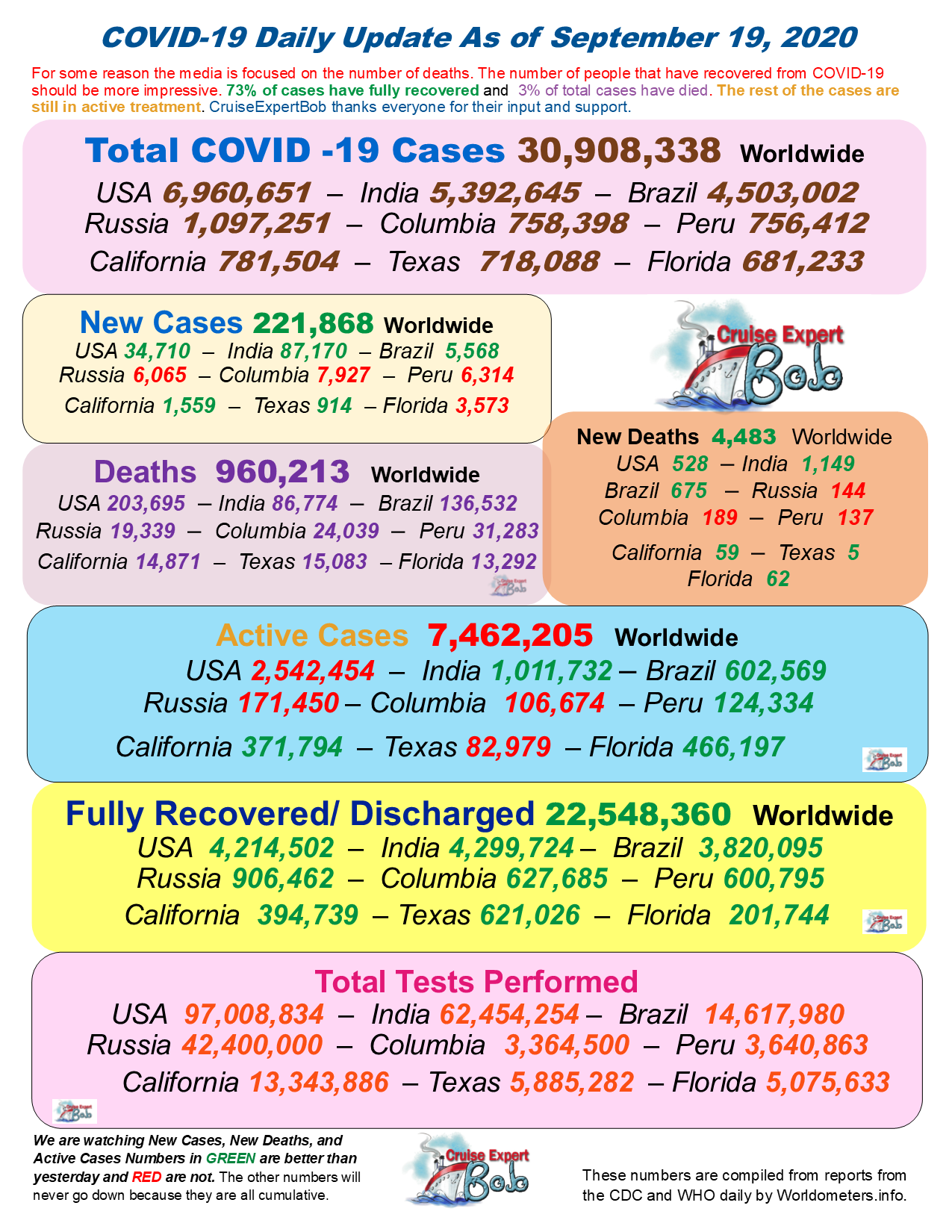