When a destination doesn’t have enough hotel rooms for a special event, cruise ships can play a vital role.

For instance, when President Obama attended the Summit of the Americas in Trinidad in April 2009, cruise ships, serving as temporary hotels for the media and diplomats,  could be seen in the background of reporters covering the story.

And when Jacksonville, Fla., approached the NFL about hosting Superbowl XXXIX, it brought in five cruise ships to meet the requirement of providing a minimum number of hotel rooms close to the stadium.

In both cases, Landry and Kling, one of the country’s leading cruise ship charter consultants made the arrangements to bring in the ships. The 30-year-old company specializes in helping corporate and special event planners find the right cruise ship for their needs. As does CruiseExpertBob @ Cruise Brothers.com.

“The Jacksonville Superbowl was a five-year effort,” says partner Jo Kling. “Only certain ships can navigate the St. John River due to physical and environmental limitations. We convinced three different cruise lines to do feasibility studies and ultimately Carnival, Regent Seven Seas and three ships from Holland America agreed–and Jacksonville got its Super Bowl. We also had to build temporary passenger terminals because the city only has one permanent one.”

Those are just two examples of the many services of Landry and Kling. In fact, most of the events the company arranges take place on cruises actually at sea — including an upcoming music cruise which is the biggest I have personally seen.

The Rock Legends Cruise, sailing Dec 1, will feature ZZ Top, George Thorogood and the Destroyers, John Kay & Steppenwolf, the Marshall Tucker Band, Dickey Betts, Foghat, Johnny and Edgar Winter and more. This concert cruise, to benefit the Native Americans Heritage Association, will fully charter the 160,000-ton Liberty of the Seas for four days. This ship was the world’s largest until 2009; to charter a ship of this size for any event is an impressive achievement, and this rock-and-roll cruise it is already selling well.

Another Landry and Kling project in the works is a NASCAR cruise with Rusty Wallace on Dec. 4, 2011. And The “American Girl Cruise” for doll lovers takes sail Nov. 19, 2011, but is already sold out.

Meetings and conventions held in hotels can be expensive and most only provide ballroom space, with everything else like staging platforms, sound and stage lighting, tables and chairs, and food having to be rented. These extras can add up to hundreds of thousands of dollars.

Cruise ships come with state-of-the-art theaters with seating, huge AV screens, full sound systems, stages with turntables, trap doors, and even orchestra pits — all included in a cruise ship charter. Ships can also sleep and feed thousands of people, with no extra charge for the meals.

Smaller “breakout” rooms are also available–Liberty of the Seas, for example has four separate conference rooms which combined can seat 369 people.

“When clients charter a full cruise ship they get control of the shipboard activities; even the ports of call can be hand-selected in cooperation with the cruise line,” says Jo Kling. “[Clients] can use all of the entertainment facilities, add 24-hour programming to the stateroom televisions and arrange special mealtime and after hours events. They can also schedule events to work together and even last minute changes are not a problem. The ship’s staff will print up and deliver daily programs, gifts and special notices, and with all the attendees staying on the ship there are no transportation issues. It’s a very efficient way to hold an event.”

Clients don’t have to charter an entire ship. Some planners only book a partial percentage of staterooms, but they can still coordinate their group’s events to work alongside the regularly-scheduled cruise events. They also have access to the theaters and meeting rooms, when available. Some ships are better suited for partial charters, for example, many ships have specialty restaurants that are the perfect size for special events and dinners.

Companies that want to reward their best employees have found travel to be a great incentive. “The beauty of a cruise is that it provides a family vacation, but the employees can be available for company meetings while the cruise ship provides regular activities for spouses and kids,” says Kling. “Plus, a cruise gives the employee bragging rights while a ‘Salesman of the Year’ trophy on the mantle doesn’t really impress his friends.”

There is one drawback to corporate events on cruise ships: meetings on foreign-flagged cruise ships are not tax deductible as a business expense. “But what you save is more important than what you can deduct,” says Kling. Only one major cruise ship, NCL’s Pride of America, is American-flagged. There is also the newer American Cruise Line, with smaller boats on the Mississippi, Delaware and Columbia Rivers. Air travel to the ships is usually deductible.

CruiseExpertBob also handles Meetings At Sea. He has been handling medical meetings on cruise ships since 2005. Visit www.CruiseExpertBob.com or call at (888) 278-7776. If you prefer to send an e-mail CruiseExpertBob@gmail.com. 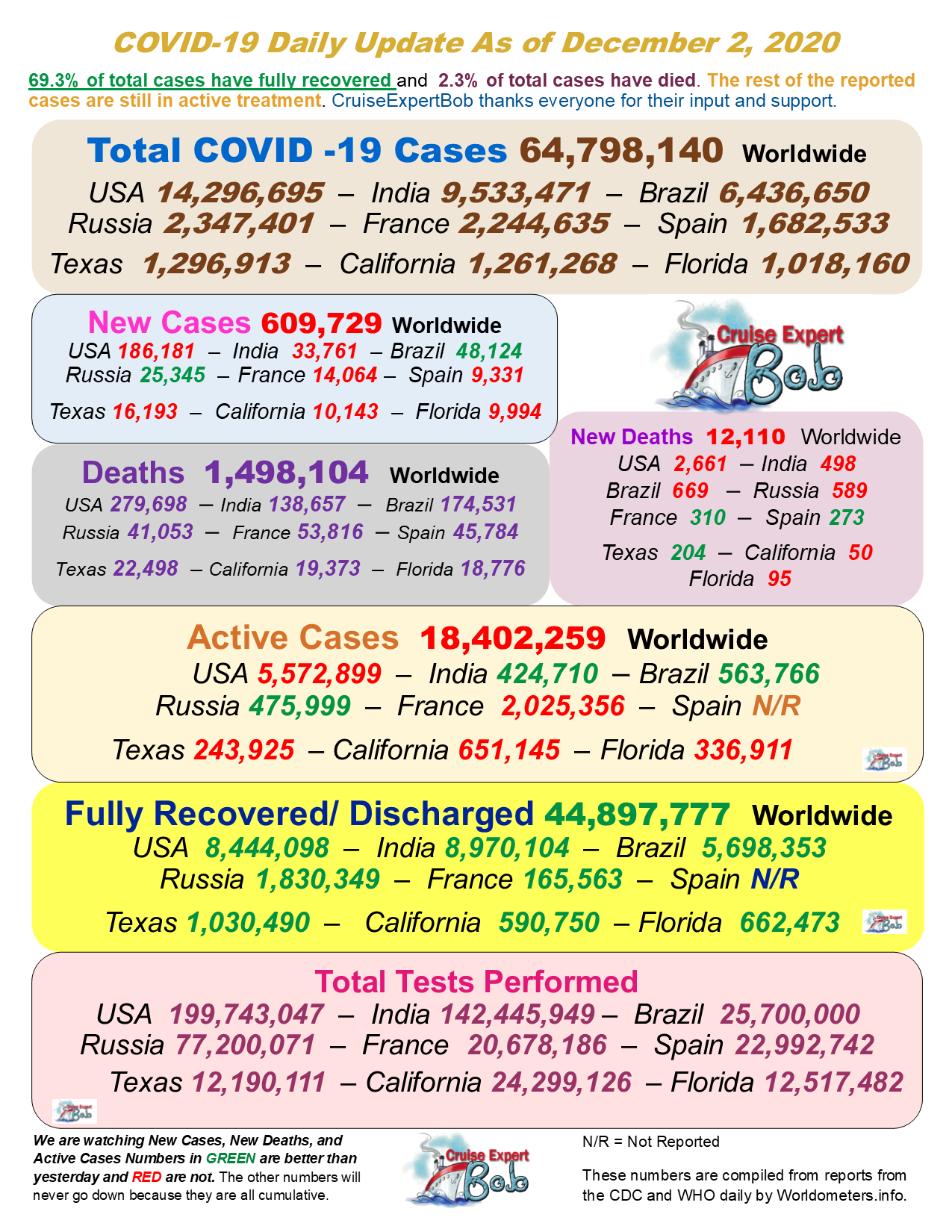