What a difference two years makes.

Shortly after, Celebrity’s sister line Royal Caribbean International canceled the Radiance of the Seas’ scheduled season in South America in 2009-2010 and said it would keep the ship in San Diego, on Mexican Riviera itineraries.

That decision came only days after Carnival Cruise Lines said that the Carnival Liberty would remain in Miami to operate year-round Caribbean cruises, forgoing its scheduled Mediterranean operations in summer 2009.

Now, a reverse trend is in motion.

Celebrity said yesterday it was canceling its Baltimore departures and returning to Australia and New Zealand next year, adding to what will be a blockbuster cruise season Down Under, with an expected growth of 20% in cruise ships.

Royal Caribbean pulled the Mariner from the Mexican Riviera in favor of a move to the Mediterranean beginning in January, and Carnival will return to Europe next year after a two-year hiatus with what will be its newest ship, the 3,690-passenger Carnival Magic, sailing the Mediterranean from Barcelona.

The trend could be of concern for U.S. homeports, but they are used to cruise ships coming in waves depending on the state of the U.S. economy and world affairs.

After the terrorist attacks of 9/11 and following the economic meltdown in 2008, cruise ships began moving to U.S. homeports so Americans could embark close to home.

With consumer confidence on the rise and overseas economies like Australia not having suffered as much as the U.S., cruise lines are once again setting their sights on exotic destinations and the higher fares they command. 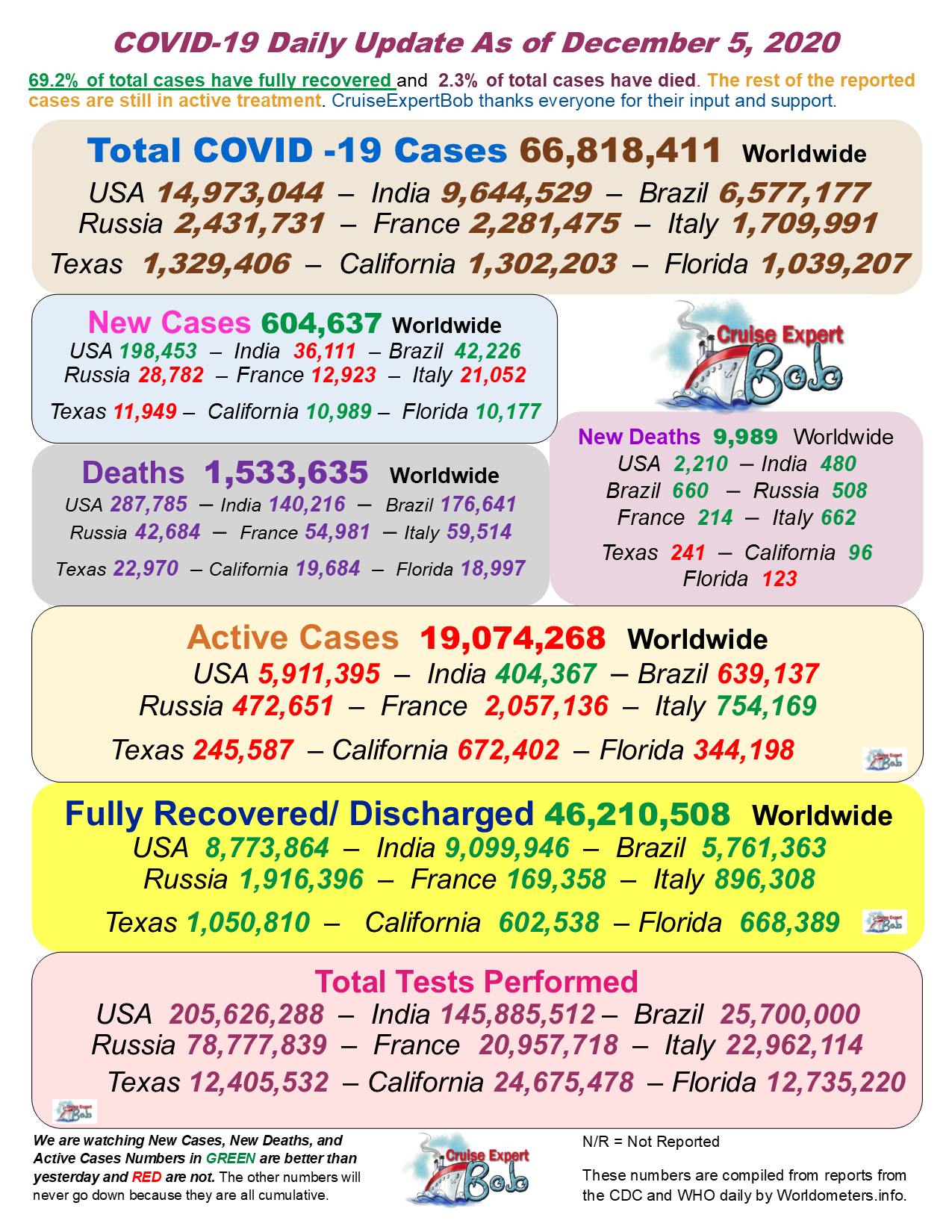 The Mardi Gras will set sail on April 24, 2021, the cruise line announced Thursday. It had previously been scheduled to debut in February 2021. https://t.co/d5u7Ro0gvm

When the ships come back into service in 2021, they will feature touchless technologies that “significantly enhance and personalize the guest experience, as well as support new health protocols." https://t.co/uZgn0BBkCM

Royal Caribbean completed its first journey this week since the pandemic effectively shut down global cruising in March. https://t.co/hZv9crueUo