Add Crystal Cruises to the list of lines cutting back on voyages to the Mexican Riviera.

Industry watcher Seatrade Insider today reports the luxury operator is replacing two seven-night sailings to the region schedule for April 2011 with new trips along the West Coast of the USA between Los Angeles and Vancouver.

The northbound and southbound ‘Pacific Escape’ and ‘Coastal Exploration’ sailings on the 940-passenger Crystal Symphony will include visits to Santa Barbara, Calif.; San Francisco; Seattle; Astoria, Ore.; and Victoria, BC, the news outlet says.

Cruise lines have been struggling to fill cruises to the Mexican Riviera for several years, prompting a number of lines to reduce capacity in the region.

In April, Royal Caribbean announced it would be pulling its only ship sailing to the Mexican Riviera — the 3,114-passenger Mariner of the Seas — out of the region in January. The ship will redeploy to Europe.

Also reducing capacity to Mexico is Princess Cruises, which like Crystal plans to offer cruises along the West Coast of the USA in 2011 in lieu of some Mexican Riviera trips. In June the line announced the 2,670-passenger Sapphire Princess will sail a series of seven-night “California Coastal” voyages out of Los Angeles that include calls in San Diego, Santa Barbara and San Francisco. The Sapphire Princess also will sail more voyages to Hawaii instead of Mexico during the 2011-12 winter season than it has in the past and also offer an unusual 28-night roundtrip voyage to Tahiti out of Los Angeles. 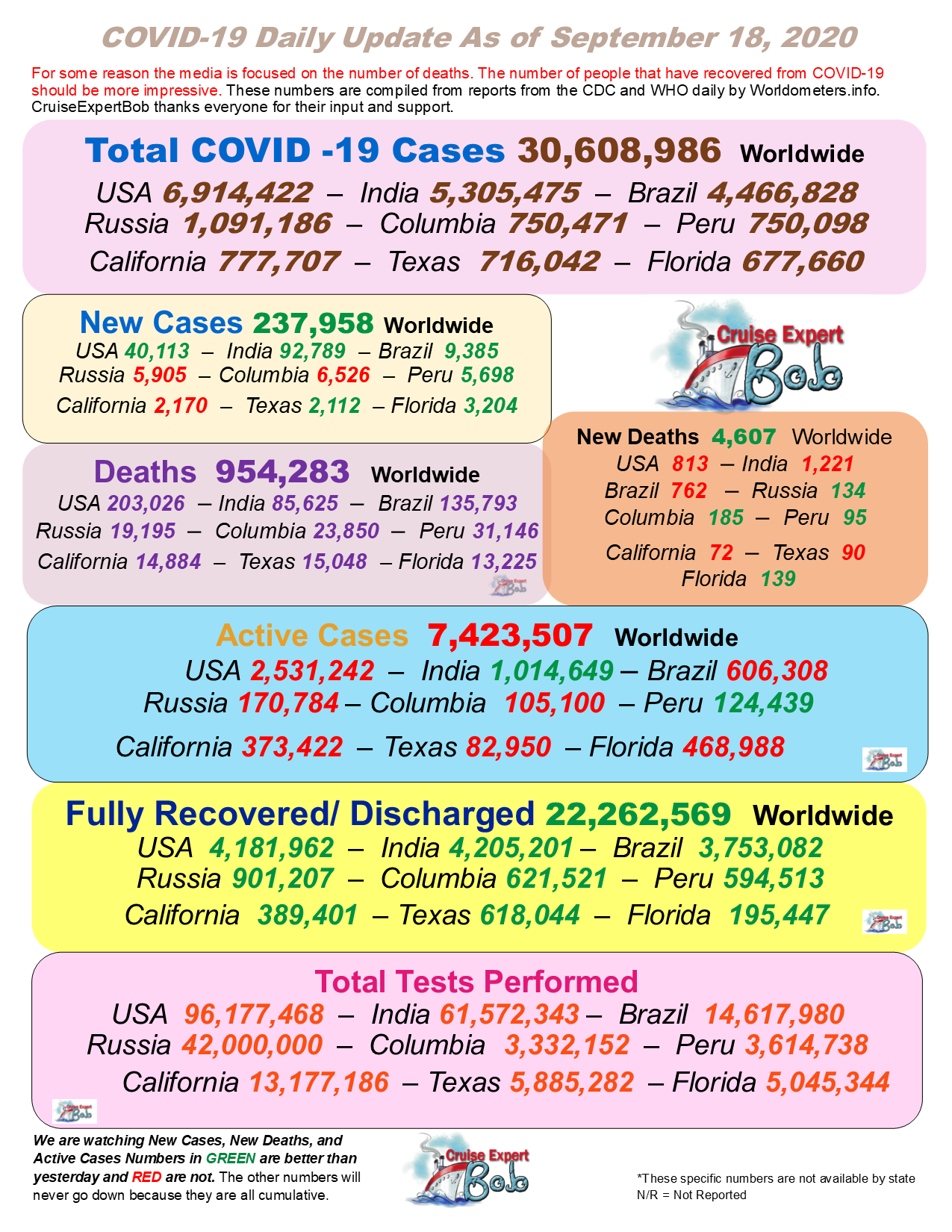