TURKU, Finland — With the introduction of the 5,400-passenger Allure of the Seas, Royal Caribbean International will enter unfamiliar territory.

On Oct. 28, the day that STX Finland hands over the Allure to Royal Caribbean, the 22-ship brand will have no new vessels on order or under construction.

“I don’t expect the 22 ships we have to be the end of our fleet development, but we don’t have anything to announce at the moment,” said Adam Goldstein, Royal Caribbean’s CEO.

Speaking last week during a tour of the 95% complete Allure at STX’s shipyard here, Goldstein said this new era was merely a pause.

“We expect to grow,” he added. “We see the global markets developing and the U.S. market continuing to develop. We have said for some time that we expect our pace of growth to be more moderate.”

Looking back, Goldstein said there was a very brief hiatus in 2003, but before that, “you’d have to go back a ways” to find a time Royal Caribbean did not have a vessel on order.

“We have a 40-year-old, special relationship” with STX, Goldstein said. “[The shipyard] has built generation after generation of ships that consistently lead the way in this industry. We are proud of this team.”

Finnish news reports have noted concern about the loss of work the abatement in shipbuilding will bring to the local community.

STX Finland’s president, Juha Heikinheimo, said that such lulls are part of the business.

“Shipbuilding is a roller coaster,” he said. “It goes up and down. It’s the nature of the business. … We will build ships forever.”

Royal Caribbean said it is now focused on the delivery of the 10,800 lower berths that the introduction of the Allure this year and its sister ship, the Oasis of the Seas, less than one year ago added to its fleet.

“The Allure of the Seas is a big deal to bring into service,” Goldstein said. “It’s a monumental project. Even though we are very confident that the ship is amazingly ready and we have successful operating experience with the Oasis of the Seas, we can’t take anything for granted. … We will look at all opportunities that make sense for the company. Today we are looking at Allure of the Seas.”

While it is usually difficult to create excitement with the introduction of the second in a class of cruise ships, Royal Caribbean has managed to add some twists to the Allure, especially in its Boardwalk “neighborhood” area and in its entertainment programming.

Lisa Bauer, Royal Caribbean’s senior vice president of hotel operations, said the new space is one of the features that “gives Allure its unique personality.”

Other changes include two new ice shows in Studio B: Ice Games, a performance inspired by the Monopoly board game, and an ice show based on the DreamWorks’ film “How to Train Your Dragon.”

Royal Caribbean partnered with DreamWorks this year to fold its characters and animated films into the line’s onboard activities and entertainment, starting on the Allure.

The ship will also feature a new water show in its outdoor Aquatheater called “Let You Entertain Me,” which features the characters of DreamWorks’ “Madagascar,” and a new diving show called “Ocean Aria.”

Central Park will lay claim to a first, as well: Miami-based artist Romero Britto will have a gallery on the Allure, his first at sea, that will feature his original artwork, posters, books and a specially designed Britto teddy bear that will retail for $70. 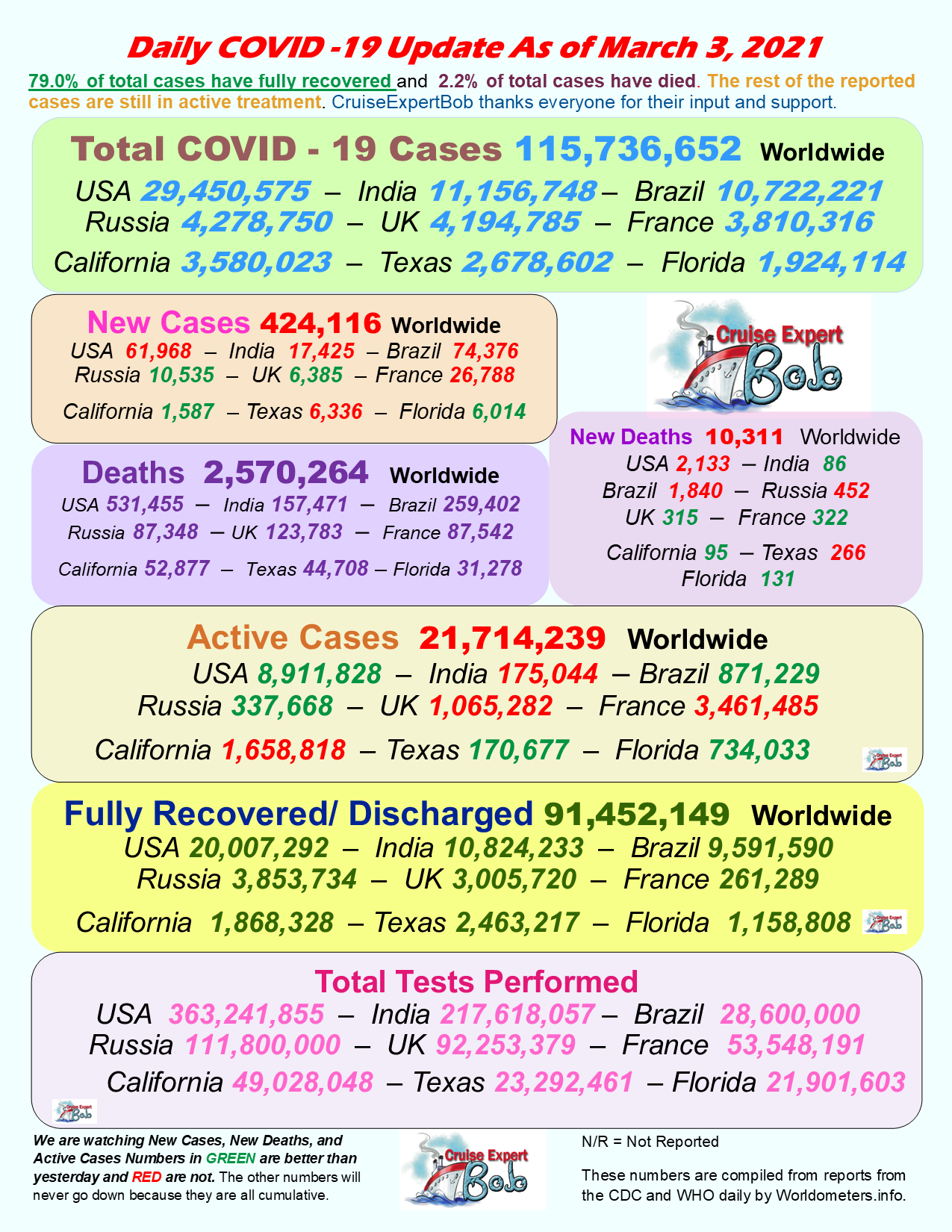